Can plants clean your office air? There’s some research to back it up (including some from NASA), so we’ve compiled a list of some of the most-touted plants for cleaning toxins from the air you breathe, in addition to a raft of other positive effects they have.

Time published a piece in January reviewing the research on whether plants are capable of cleaning indoor air. The research says that plants certainly can clean air under laboratory conditions, but experts are divided upon whether they’ll have the same effect in a normal office or house. More on some relatively exhaustive research right here. From the National Center for Biotechnology Information:

In an unpublished 2006 study, Wolverton tested a small fan-assisted planter/air filter inside a travel trailer that had been used as temporary housing for displaced Hurricane Katrina victims. This trailer, like similar units, had been found to be highly contaminated with formaldehyde. The plant/air filter contained a plant growing in a mixture of activated carbon and expanded clay pebbles. Wolverton’s tests showed that the levels of formaldehyde were reduced from potentially toxic levels of 0.18 ppm to 0.03 ppm, within the safety limits defined by the World Health Organization

Regardless, plants certainly can’t hurt, so here are a few of the plants celebrated for their health effects indoors (particularly for removing formaldehyde, benzene, and carbon monoxide):

Bamboo Palm tops NASA’s list for removing formaldehyde from air. It’s also a popular for indoor decor, so much so that artificial versions are readily available (of course, those won’t clean your air!)

Nontoxic to people and pets, the bamboo palm in particular (and palms in general) also remove all of the substances from air that NASA tested for in its 1989 study, excepting ammonia.

These come in several varieties, and the most popular is known at ficus elastica, and they’re relatively easy plants to raise. This is only effective at removing formaldehyde. Native to Hawaii, it prefers quite a bit of light to grow well.

Surprisingly enough, mums were some of the only plants in NASA’s study that were effective at removing all of the toxins from the air they tested for. Unfortunately, though, they are toxic to dogs and cats, so do use care with their placement! 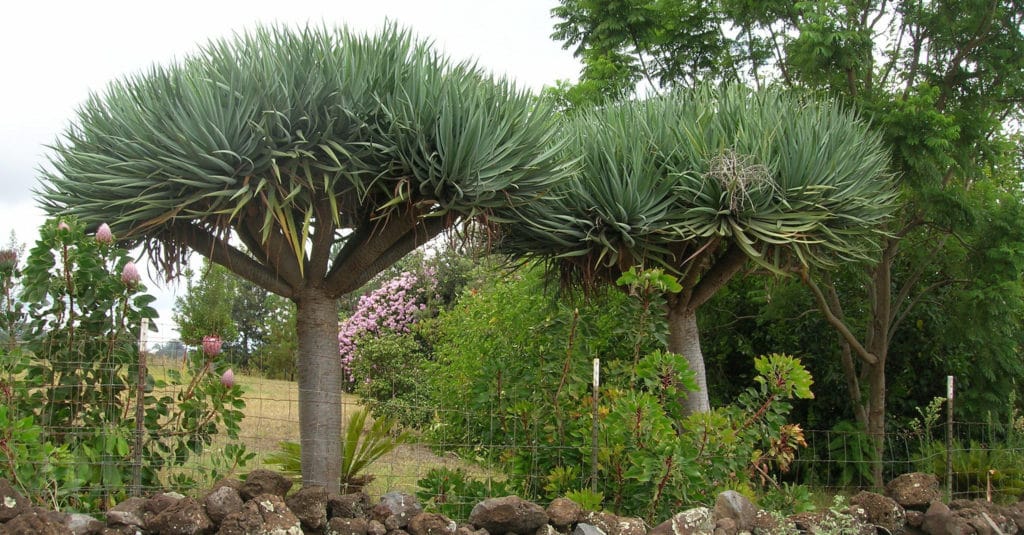 Among the most effective at removing several of the toxins in the NASA study, the more commonly known Janet Craig is an exotic-looking variety of plant.

Several species of philodendron were included in NASA’s study, and they were less effective than most – however, they’re already in common use in the hospitality industry!