We’ve talked about the famous Eames interview before, and Herman Miller is doing an entire series of interviews with designers, asking the same questions. This series is phenomenal reading for anyone interested in design. 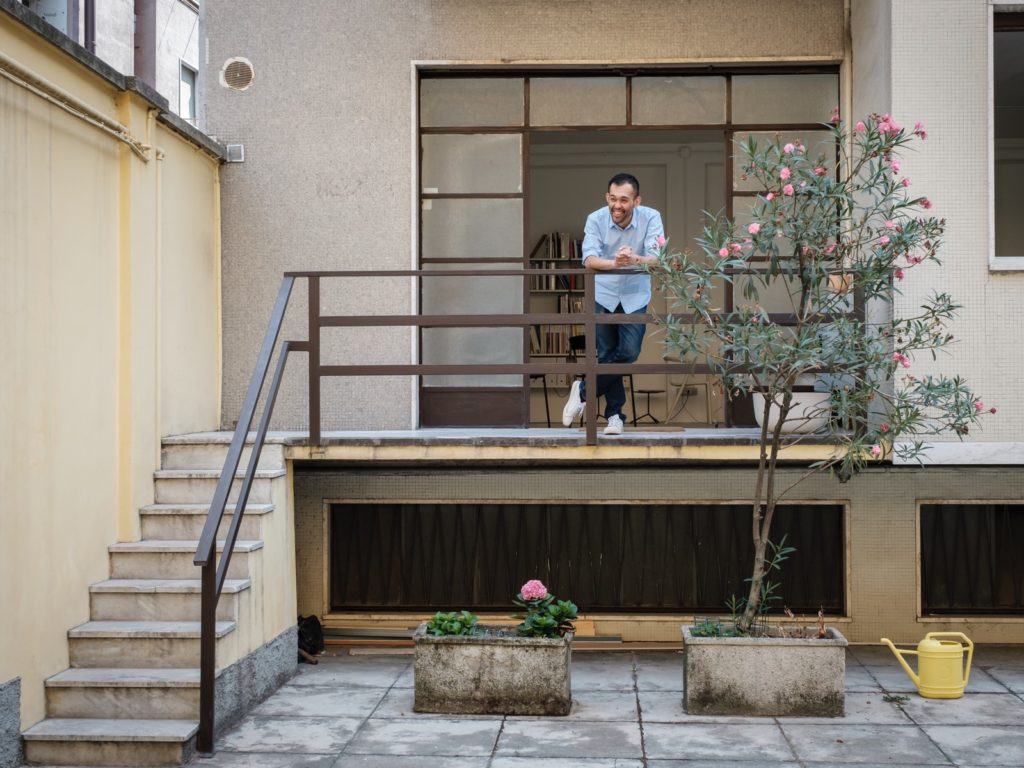 In this particular interview, Keiji Takeuchi, the Milan-based, Japanese-born, Paris-trained designer responds to the Eameses’ famous Design Q & A.

Here are a few of the best quotes. You can read the full interview right here!

Is design a creation of an individual?

No, you can never be just “yourself.” One color cannot exist without any other colors. You can’t be “white” if there’s no other colors around.

Can the computer substitute for the designer?

That’s the same as asking, “Can cookware substitute for the chef?” You need them both. In terms of operation, computers are an extremely powerful support to have and there are many things they can do better than us. But they cannot replace intuition and our random imaginations and hunches. We both have to work together.

Are there tendencies and schools in design?

Yes, very much, and especially today. The cycle is getting faster and faster as we are so connected. You see one school is trying to be original, other people just keep repeating, and typically, the school that has the principle does not really get affected by the tendency—they remain strongly themselves.

What is the future of design?

The distance between design and the general public is closing. People are realizing that design is not necessarily about objects, but about improving our thinking process and values in order to come to the right execution. That’s why we often hear the term “design thinking.”

In terms of traditional design and craftsmanship, execution is changing from hardware to software or integrating between the two, but the mindset is always the same. The thinking exists, but the canvas is different.