Born between 1946 and 1964, Baby Boomers have a number of particular wants and needs for the Baby Boomer office. 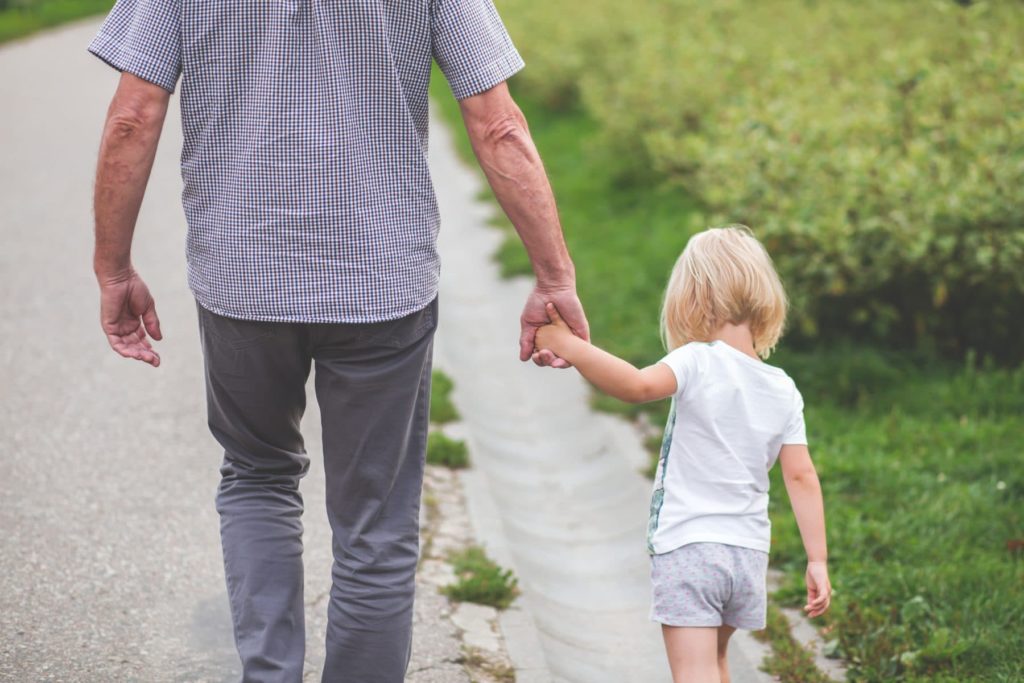 Following World War II, the average age of marriage dropped, and the number of children increased dramatically, making the Baby Boomer generation substantially larger than the Traditionalists. Conveniently, this population explosion corresponded with a post-war economic boom (aided by the G.I. Bill and the growth of consumer suburbs).

But in the early years of the boom, schools were overcrowded, colleges didn’t have enough seats, and competition for starting jobs was intense. As a result, the young Baby Boomers learned to compete for resources and success. 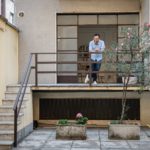